This past weekend I went to a town called Sanga, which has the world's tallest Lord Shiva statue at 143 feet. A few friends and I went to check it out and had a relaxing day by picnicking nearby. There actually wasn't very much to do there (unless you visit the 'diet center' or get a massage at the spa near the statue). 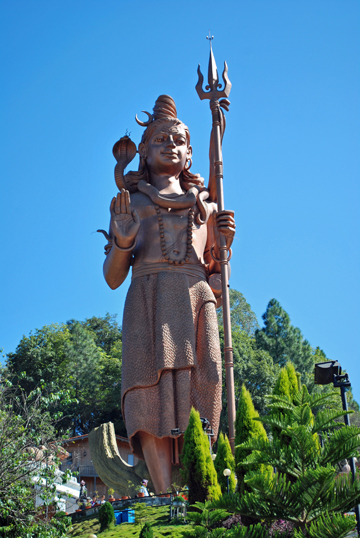 As we walked back down through the small town, I noticed some stores selling Nepali sweets called Titaura (a bit like jelly candy) that I hadn't tried before and decided to give them a taste. I see them packaged in stores around Kathmandu, but here the shops were making the sweets by themselves.

I found one group of women who were making a large quantiy of these sweets, by drying out the fruit in the sun and reshaping it by hand. 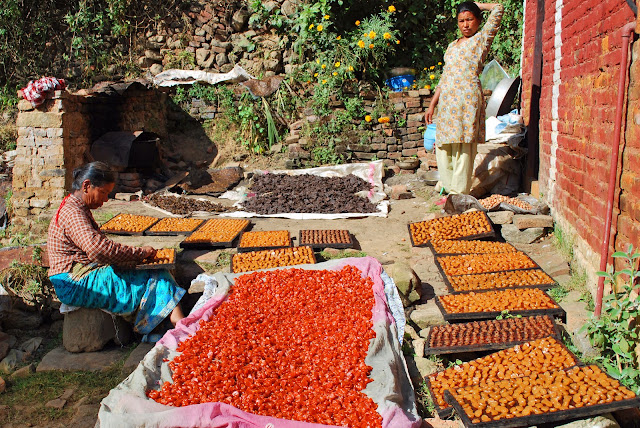 Almost every surface of their property were covered with trays of these sweets. 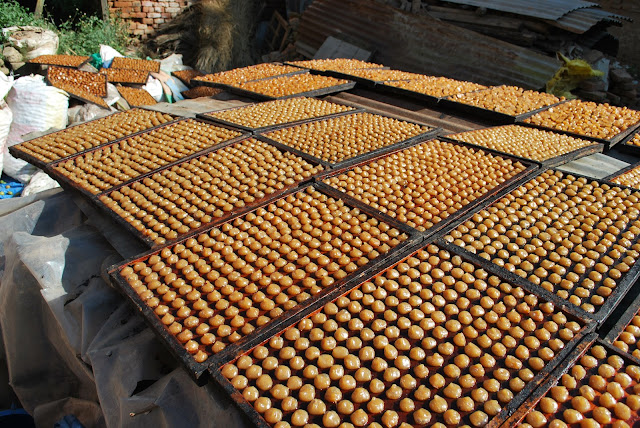 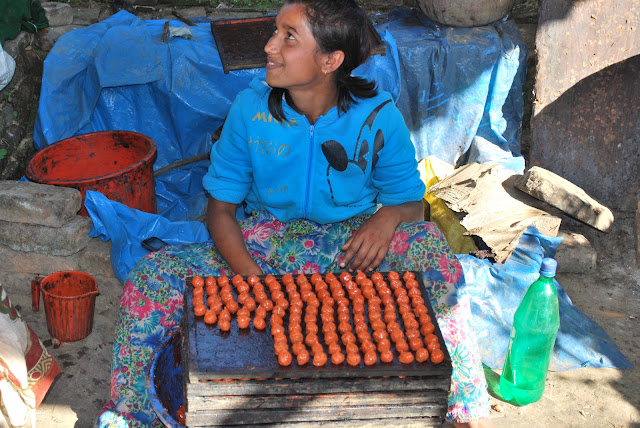 They are made from a fruit called 'lapsi', which I had also never eaten before, and the titaura can come naturally sweet or with spicy flavoring. I'd recommended the sweet lapsi titaura if you ever need a sugar kick! Between me and my three friends, the titaura we purchased was eaten really quickly...the only one we didn't eat was the one smothered in sticky chilli sauce.

Posted by Mirabella at 8:10 AM

Email ThisBlogThis!Share to TwitterShare to FacebookShare to Pinterest
Labels: Food